Muli AmayeAvailable for preorder, to ship after 1 May 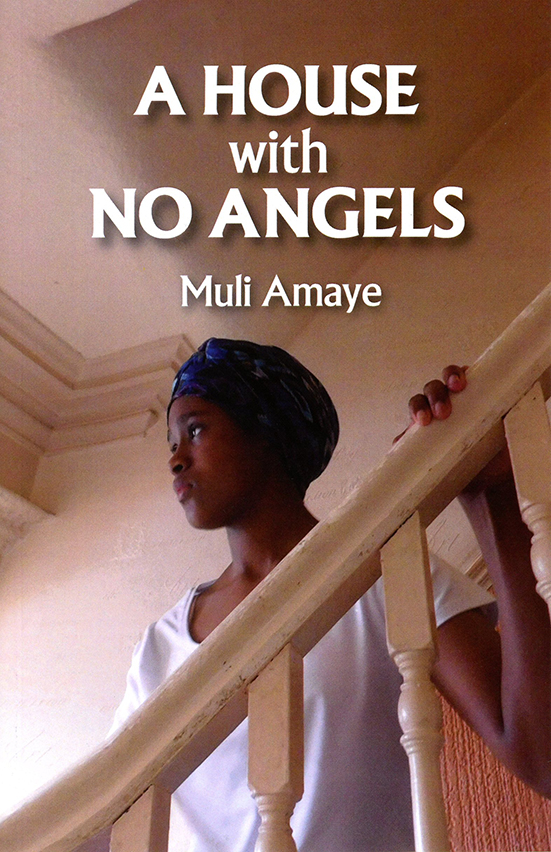 A House with No Angels Muli Amaye

Where do you hide when the truth comes calling?

When her white, former colonial administrator father, James dies in Nigeria in 2005, Elizabeth is alarmed as family secrets come tumbling loose. In Manchester, her black Nigerian mother, Ade
is poised between grief and good riddance. In a freefall of remembered glory, bitterness and nostalgia, she tells Elizabeth how she danced in a Manchester kitchen-cafe with Kwame Nkrumah, hero of the African independence movement. And spills truths that shed light not only on family tensions but also on the role of women in the Pan African Congress that took place in Manchester in 1945.

As three generations of the Manchester family make preparations to attend James’s funeral, Elizabeth’s intimate relationship with her partner implodes, her teen daughter runs off to live with an older married man, and her mother Ade looks lost to a combination of festering memory and incipient senility. It all comes to a head as the burial rituals take place. The family survives but is radically transformed.

Sometimes, the truth is a monster that must be faced, and the repercussions faced down.

There are no reviews yet.